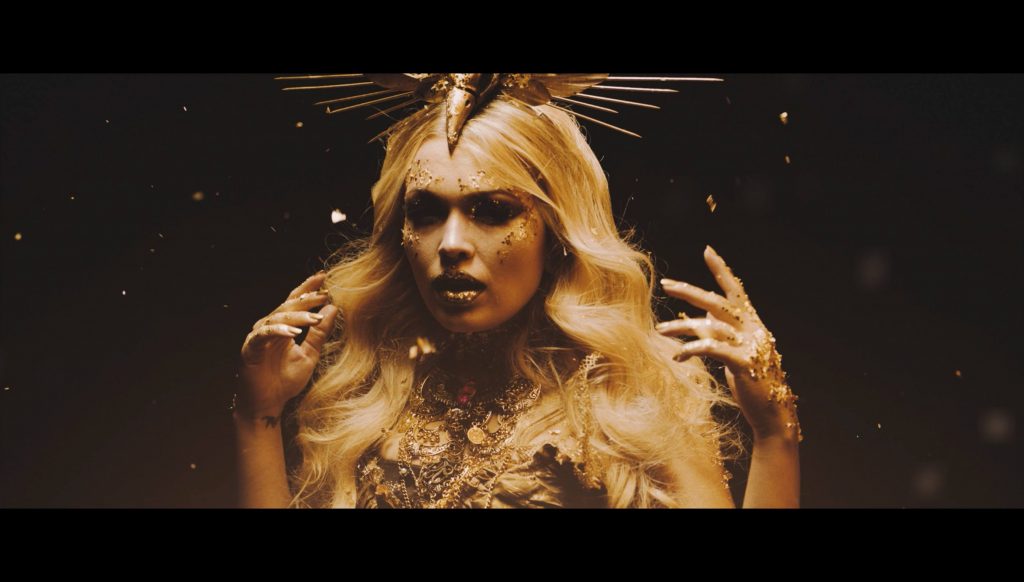 *PHOENIX IS OUT!* For everyone who has suffered from a toxic or an emotional abusive relationship and has wasted ones time and love to a person who wasn’t worth it. Phoenix is about rising from the ashes and turning pain into strength, finding new faith and love.. especially for yourself! Spread the word! Get “Phoenix”: […] 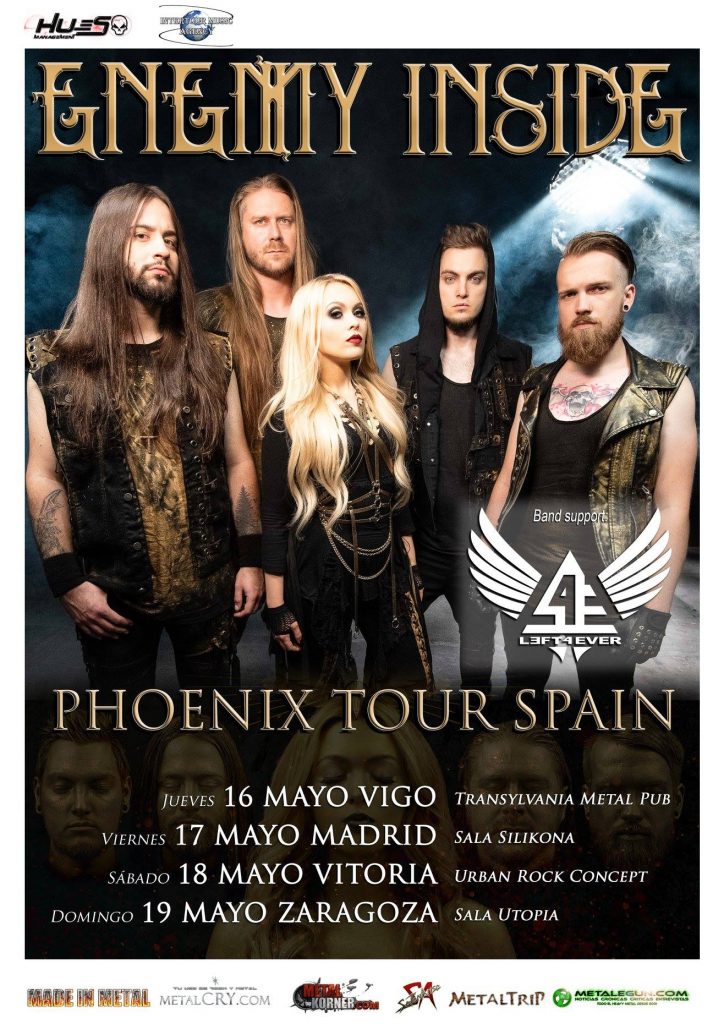 +++SPANISH TOUR DATES!+++ SPAIN we are so happy to announce that we are going to visit your beautiful country in May for a very special headliner tour together with Left4everband! We cannot wait! Pre-sales & more info coming soon! 16.05 Vigo, Transylvania Metal Pub (ES) 17.05 Madrid, Sala Silikona (ES) 18.05 Vitoria, Urban Rock Concept (ES) […] 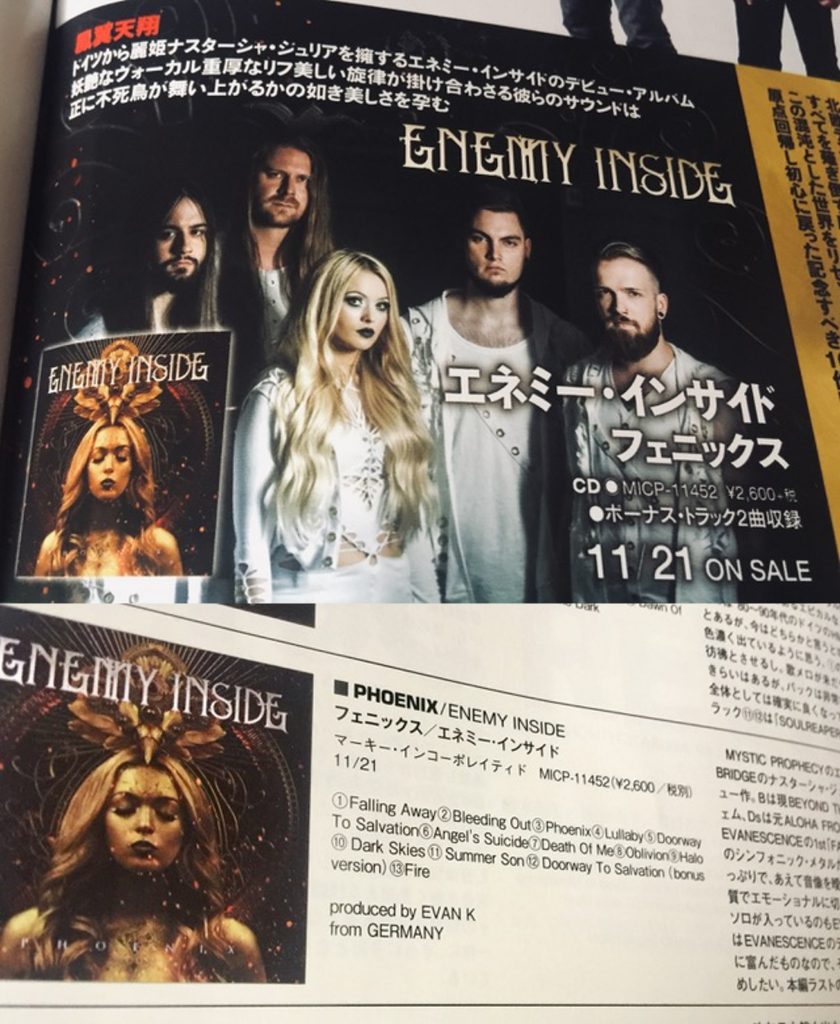 JAPAN! We are excited to tell you, that our album “Phoenix” is being released in your country today via Marquee Inc. Avalon! Japanese version features one bonus track and comes out in a Jewelcase Format! Get your copy here: http://bit.ly/2DzLvyh (Pics taken from the actual BURRN Magazine) 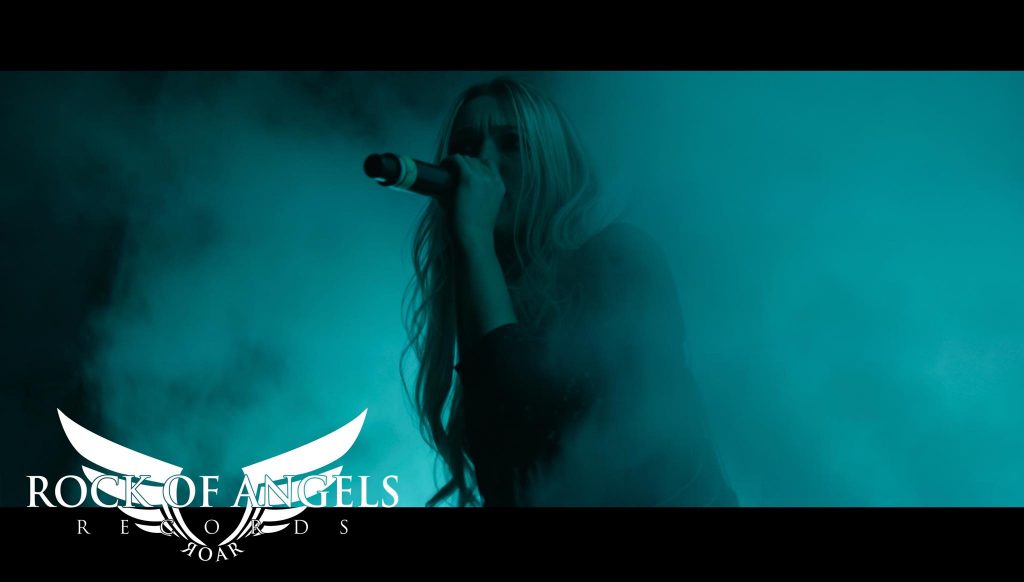 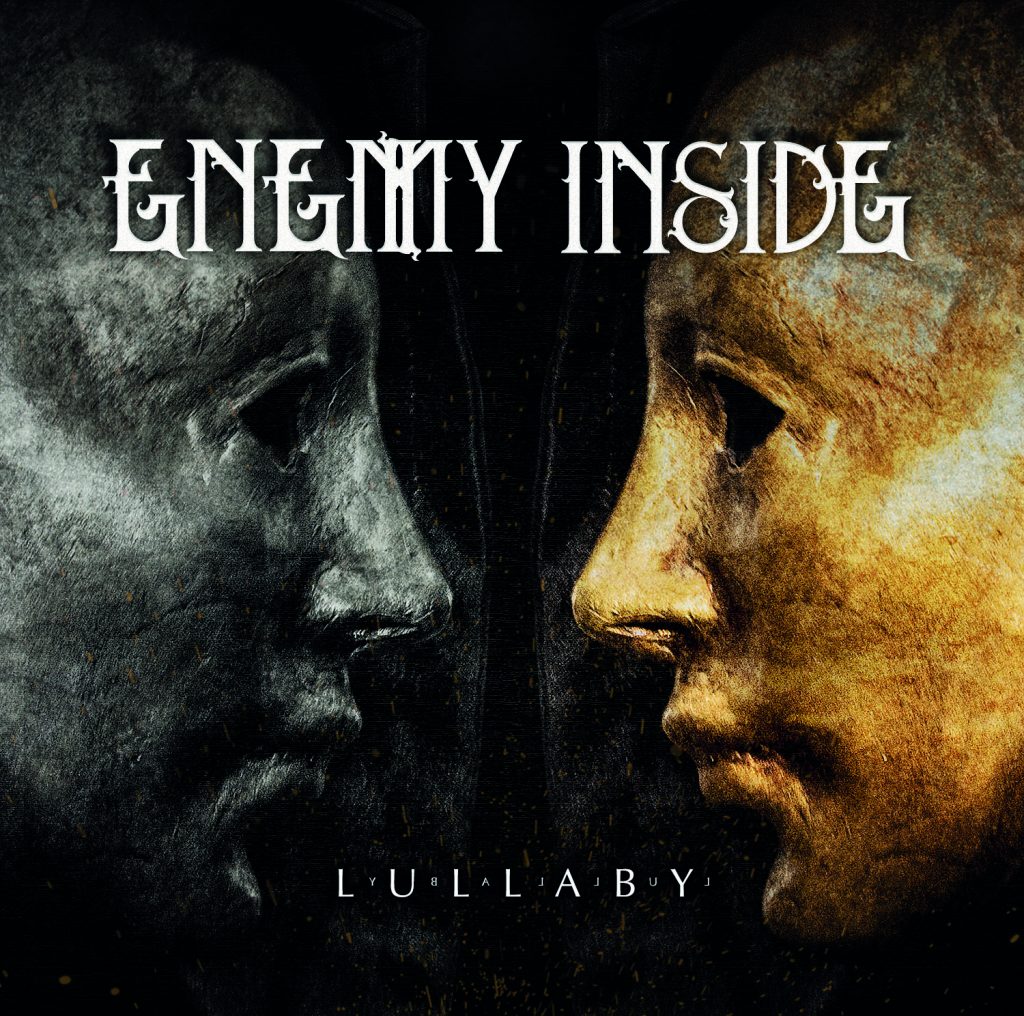 Being trapped and imprisoned by your own mind, body & soul.. Lullaby is for everyone who has experienced suicidal thoughts. Having such thoughts doesn’t make you weak or broken. It only signifies that you have more pain than you can cope with right now. You might feel overwhelmed, hopeless and unable to see solutions. But […]

Making Of “Falling Away” 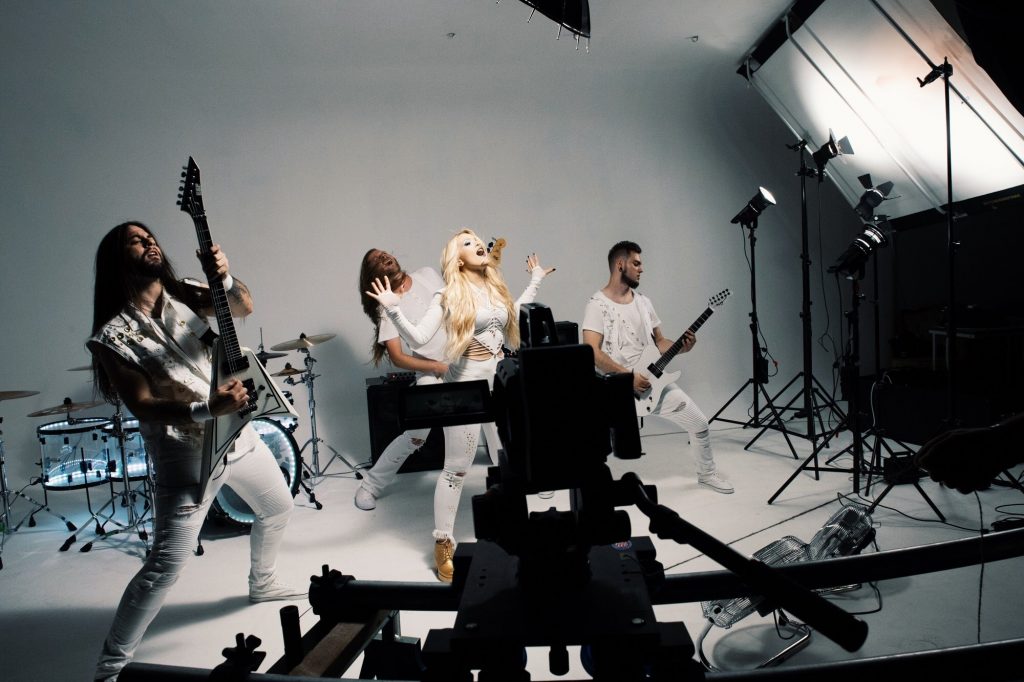 We would like to share some funny moments and behind the scenes material of our video shoot for our single “Falling Away”. Have you watched our video yet? If not be sure to check it out:

Enemy Inside in the Legacy Magazine 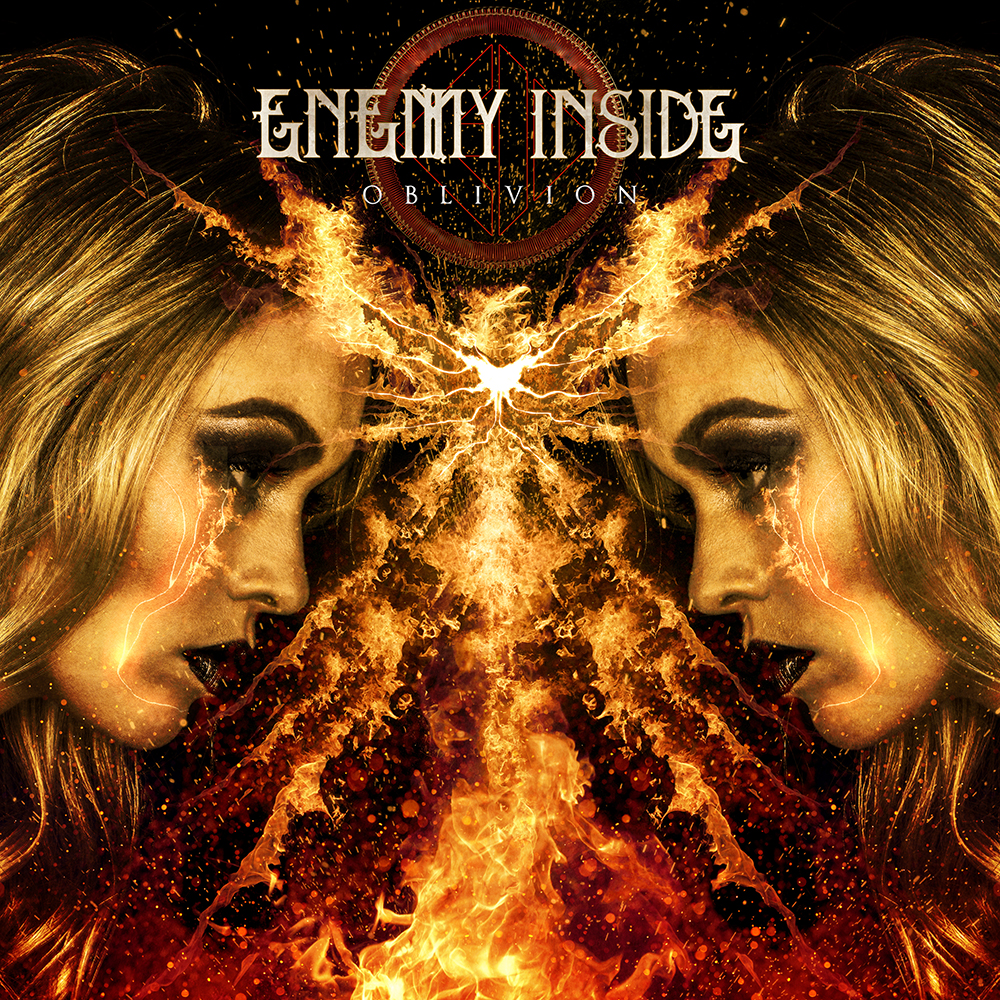 “And as the air escapes my lungs, we’re hiding in oblivion..” This song is about mortality and the longing for peace and rest. It’s about being in the last stages of life and having someone by your side when the end approaches. “Take me in your loving arms, as life fades away…” “PHOENIX” out on […] 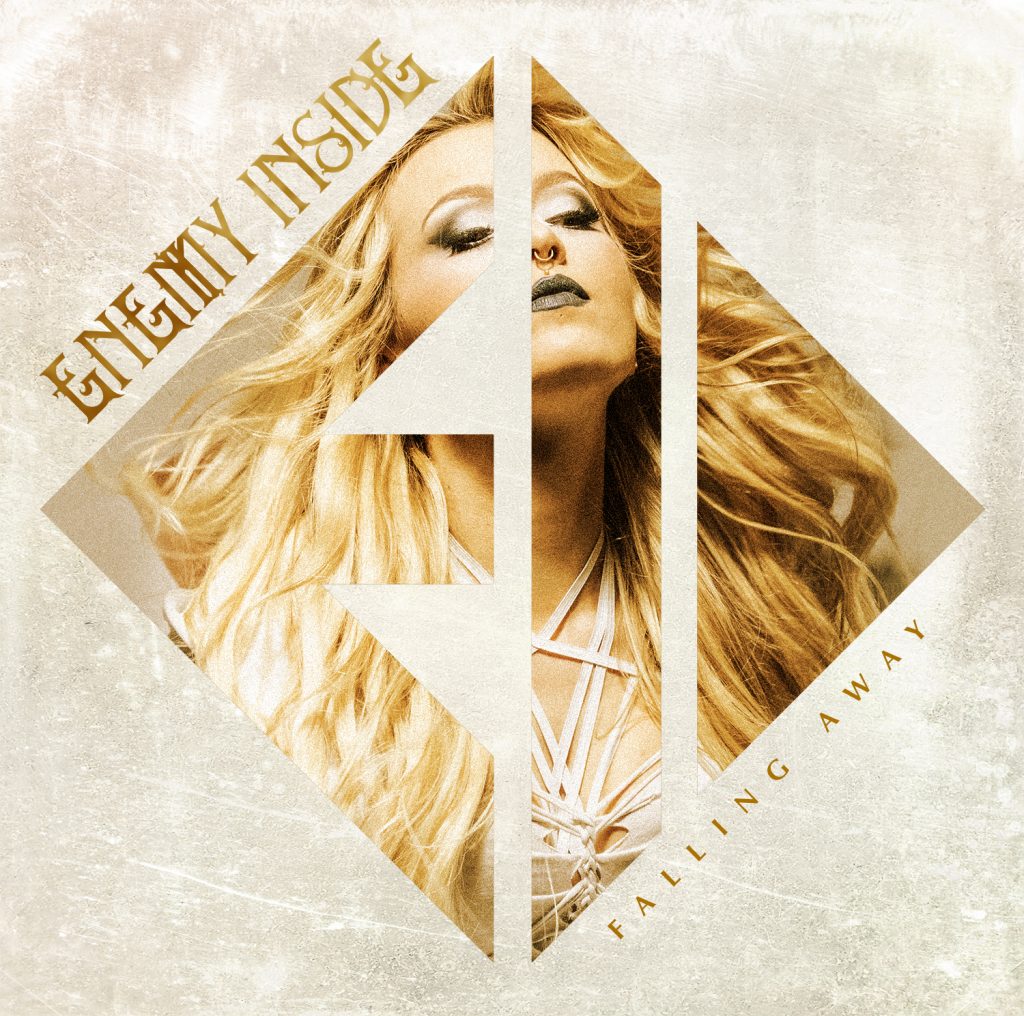 With our first single “Falling Away” we wrote a song about anxiety and depression, a topic society has a hard time talking about in real life, even though it has never been more important than it is nowadays. With “Falling Away” we wanted to raise awareness and encourage others to speak up, to openly talk […]

“Phoenix”, out on September 28th 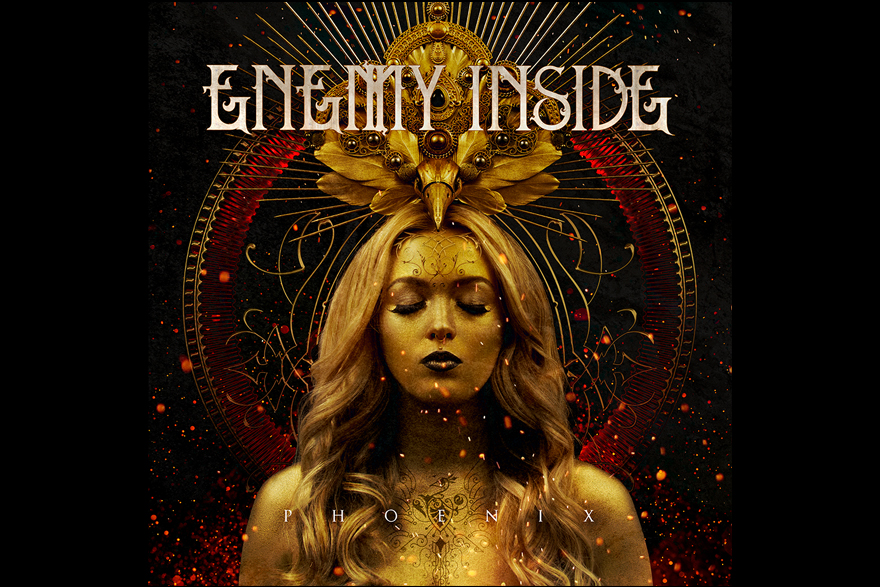 “PHOENIX” OUT ON SEPTEMBER 28TH!! We are very proud to share with you, that after lots(!) of work our debut album “Phoenix” is going to be released worldwide on September 28th through ROAR – rock of angels records! The debut album, “Phoenix,” contains eleven unique songs full of breathtaking vocals, hard guitar riffs and melodic […] 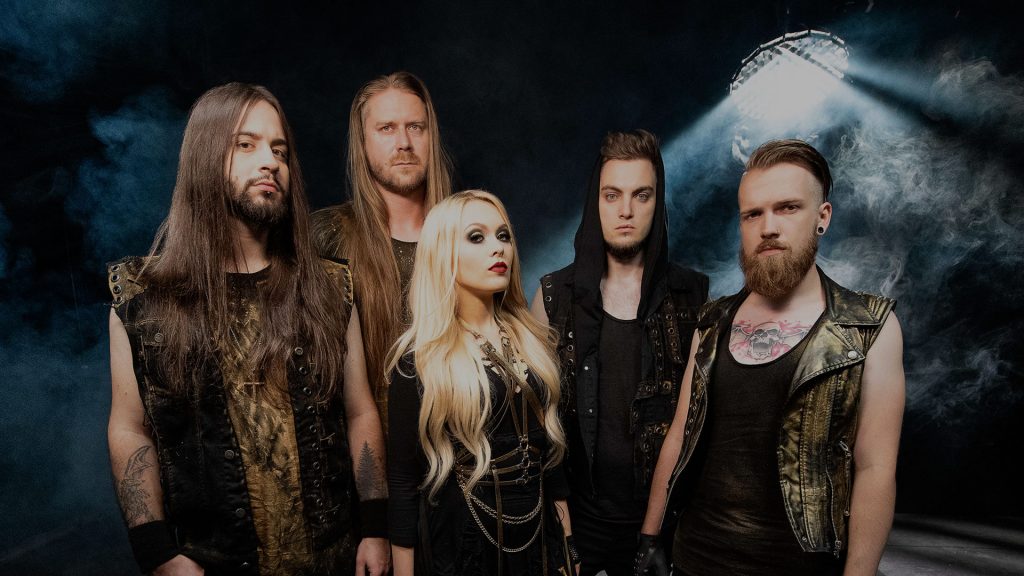 One of the most important things in the music industry is to find the right partners who believe in you, trust you and support you! We are more than happy to announce that we found such a partner and have signed a worldwide record deal with ROAR – Rock of Angels records in order to […]